Since the band’s beginning in 2013, Paralandra has released one self-made album, Rise Up (released 2014), two EPs with multiple singles through Legend Recordings; All Fall Down (released 2016) and Ascension (released 2018), stand alone single, Love Will Win (released 2019), and most recently their full length album “Street Magic” (2021). Of these releases, they have worked with legendary producers such as Nick Sampson, John Burke, David Ivory, JDB, Jake Jones, and most recently Elvis Baskette. The band has had the privilege of performing at numerous festivals including Rocklahoma, DirtFest, Rock Fest, the NAMM Show, SXSW and the Kiss Kruise. They have also toured the country and performed nationally with featured bands such as Yngwie Malmsteen, Tantric, Saliva, Alter Bridge, Disturbed, and Breaking Benjamin. Paralandra remains on the road as they continue to support their latest release “Street Magic”.

Paralandra is known for their high energy while on stage. They have created an intentional and orchestrated show for all viewers to enjoy, not only to listen to, but to watch. Each song, transition, key, tempo, and crowd interaction is carefully thought out and designed to create an entertainment experience that will never be forgotten. 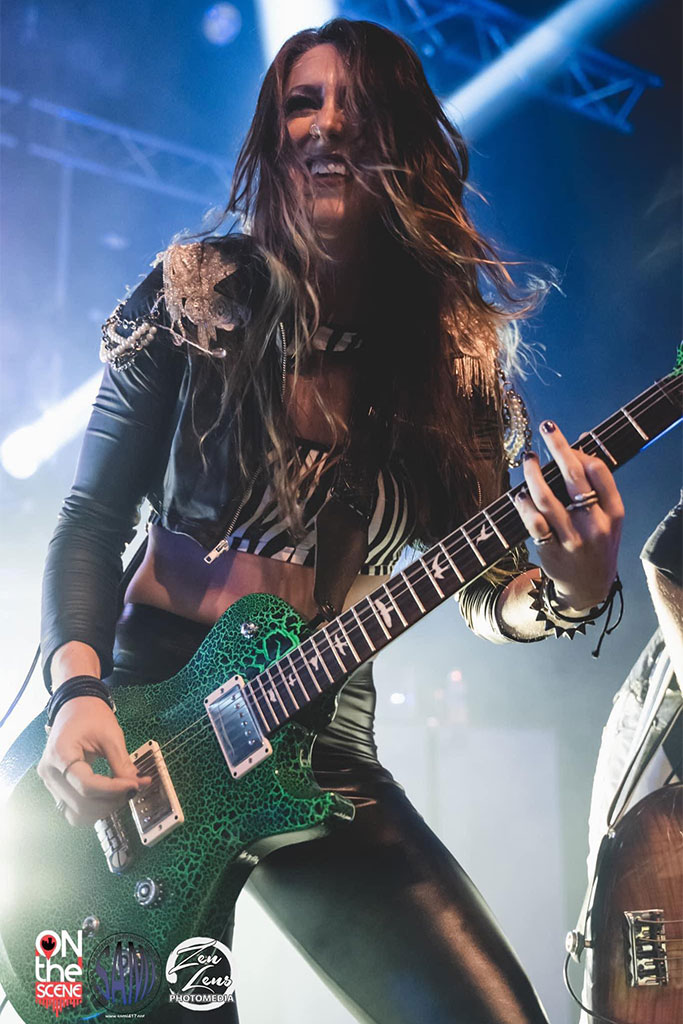 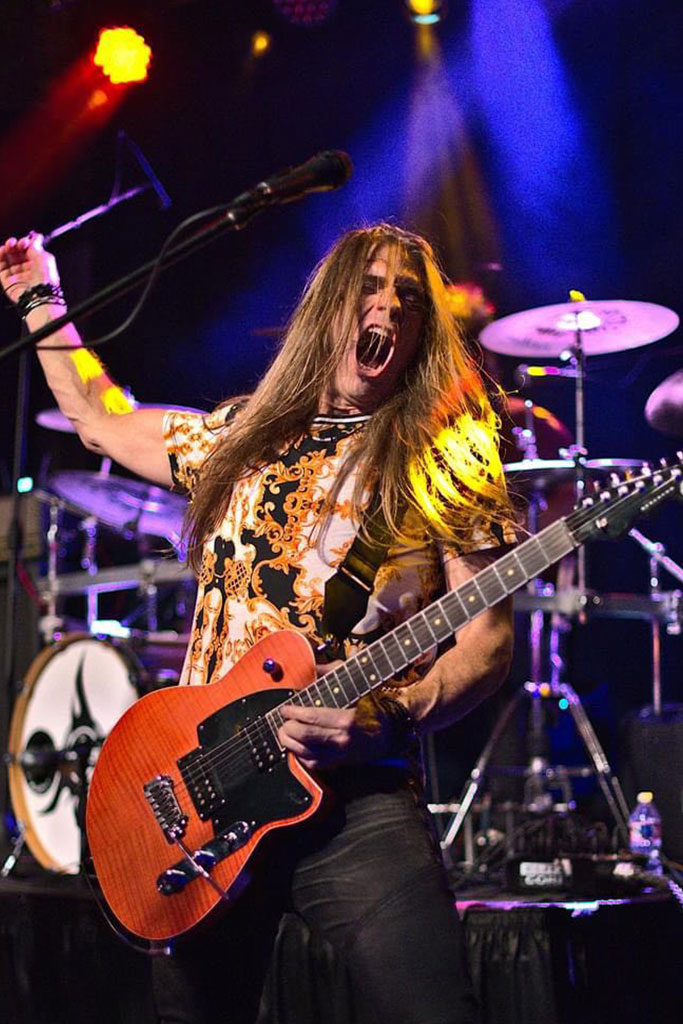 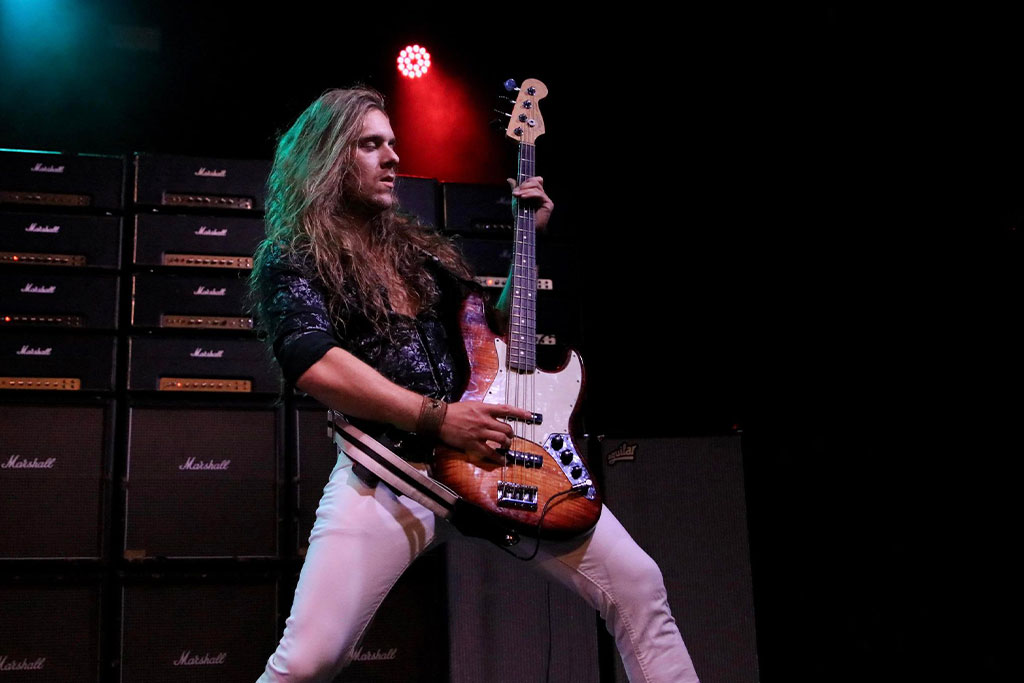 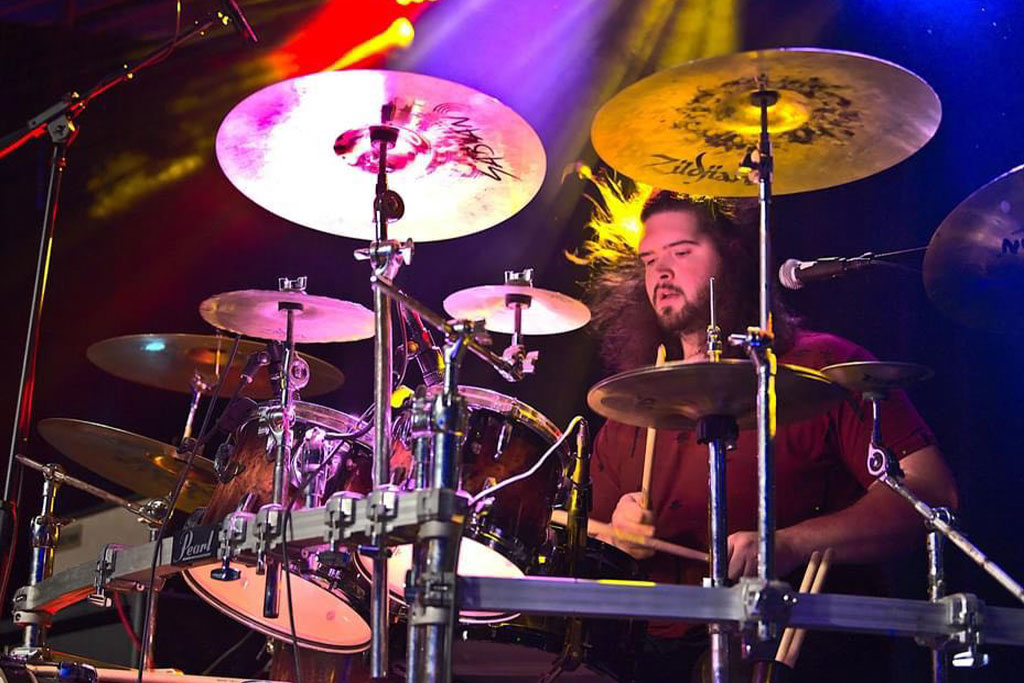