Since their 2013 inception, Paralandra has hit the ground running. 2014’s “Rise Up” launched the band into the forefront of the music scene attracting the attention of Legend Recordings. Under the umbrella of Legend, they have released multiple singles including “All Fall Down” and “Ascension.” Their stand alone single “Love Will Win” spawned a legion of new fans and has become an anthem for all. Entrusting world renowned producer Elvis Baskette with their latest album “Street Magic” singles are racing up the billboard chart including “Despicable” and “For The Record.” While both are seeing tremendous streaming success, “For The Record” has surpassed one million views and streams with no end in site.

Paralandra has been privileged to be invited to and performed at numerous festivals including Rocklahoma, Dirtfest, Rock Fest, NAMM, SXSW, and the KISS Kruise. Nationally, they have supported Yngwie Malmsteen, Tantric, Saliva, Alter Bridge, Disturbed and Breaking Benjamin to name a few. Locally, nationally, and internationally, Paralandra has asserted themselves as a top contender in the music industry of today. 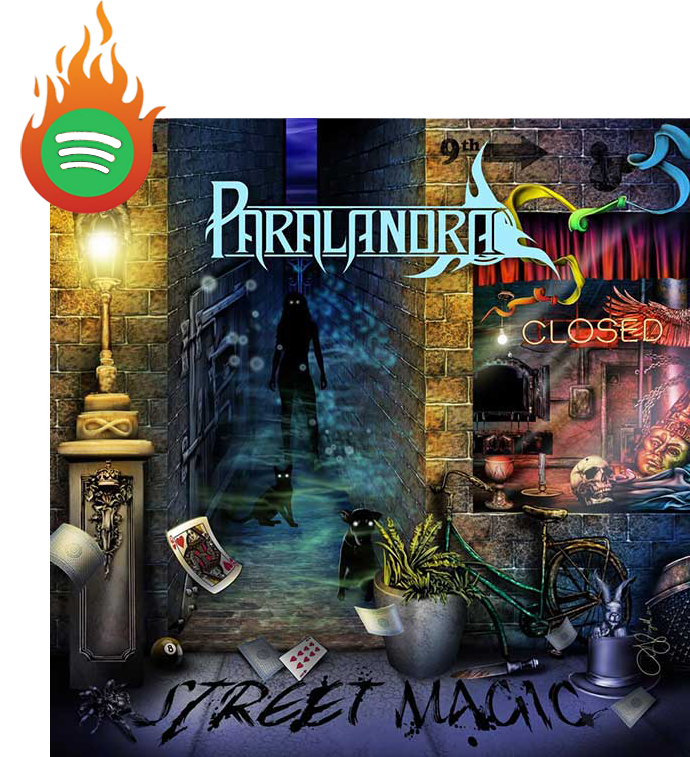 Over 1 Million Streams & Views on The Track
“FOR THE RECORD”

OUR VIDEO “FOR THE RECORD”
HAS EXCEEDED

Email newsletters for bands at ReverbNation.com 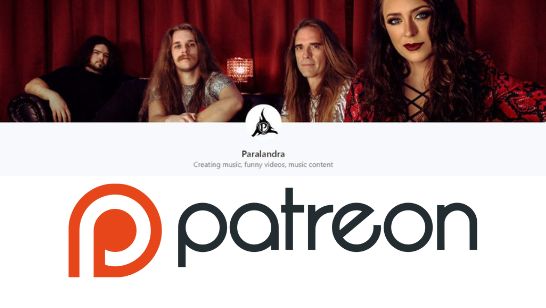